Joel Robert was born and raised in Burnside, Louisiana, a small community in Ascension Parish. He spent much of his childhood learning about hard work and dedication from his family. His parents, Al and Theresa Robert, have built and operated The Cabin Restaurant, a local favorite, and other establishments in Ascension.

Early on, Joel learned the importance of civic duty attending public meetings and spending summers at the legislature.  Theresa led the fight against I.T., an international company that was permitted to build the world’s largest hazardous waste dump on 1,000 acres where Pelican Point subdivision is located today.

Ascension Parish would not have become what it is today if not for the favorable Supreme Court ruling in this case. 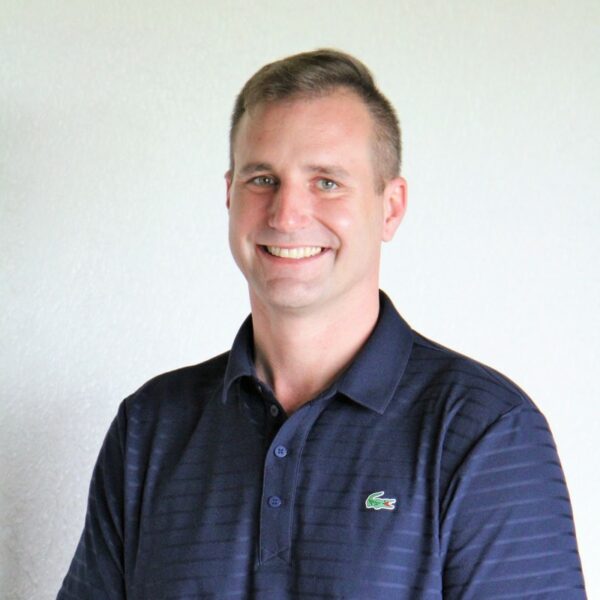 Joel was taught from a very young age to stand up for himself and for others. He learned that success is a combination of hard work, innovation, tenacity, as well as failure. His father taught Joel a simple formula for success: hard work + timing + opportunity. Most importantly, Joel’s father taught him to give God the credit and serve others to attain real achievement.

Joel believes that life is not about what we have or where we have been, or even who we know.  Life is about relationships with family and with friends.  True Happiness is found in serving others. 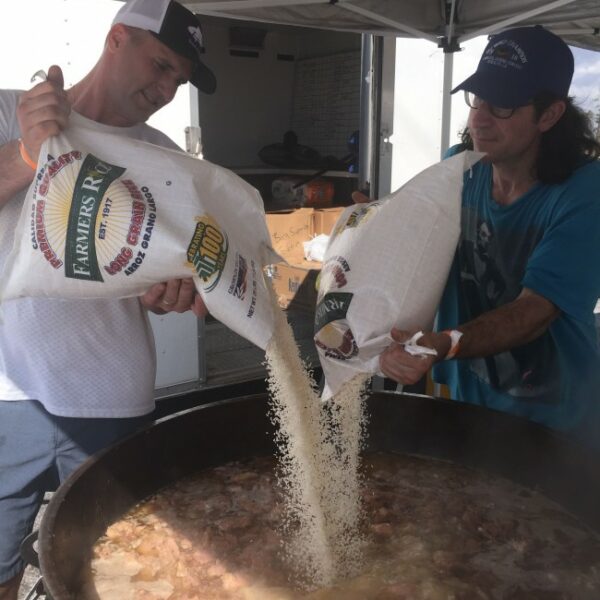 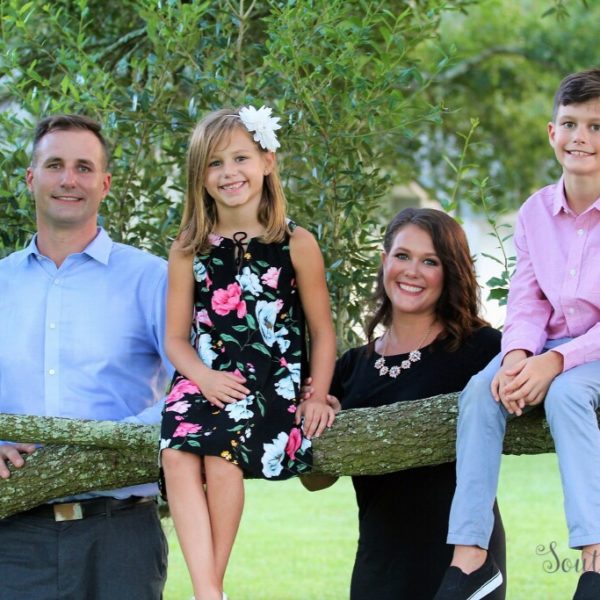